The timing is pretty crummy for this first Jack Ryan: Shadow One trailer to hit so close to author Tom Clancy’s recent passing, but it’s still nice to celebrate the man’s work which had been so influential. This first trailer from the Year One type film stars Chris Pine, Keira Knightley, Kevin Costner and Kenneth Branagh who also stars as the bad guy. The film opens on December 25th.

Escape Plan, starring Arnold Schwarzenegger and Sylvester Stallone, now has TV spots that seem to be playing in fairly regular rotation. Better yet, they do a pretty solid job of explaining the film in greater detail than we’d seen previously. This one bows on October 18th.

Director Mikael Håfström (1402, The Rite) has a pretty interesting project in Escape Plan. Not only does the film sport a fairly high concept — a prison designer gets locked up in a super-high-tech prison he designed — but it also stars Sylvester Stallone and Arnold Schwarzenegger. As you can see in the clip above, two of the most titanic presences in action history beat on each other at least once in the film. Collider posted that clip as well as the following images which mostly feature Stallone, with Schwarzenegger only in one. We threw in the film’s poster as well because we haven’t shown it off before yet. 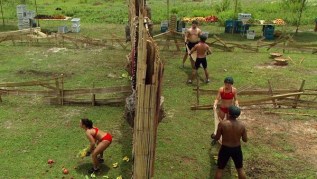 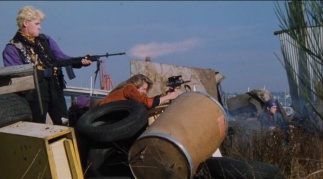 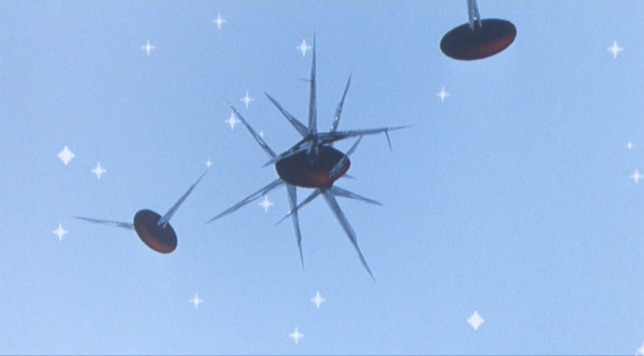 Escape Plan follows Ray Breslin (Stallone) who is the world’s foremost authority on structural security. He’s analyzed every high security prison and has gained a vast array of survival skills. But all Ray’s ingenuity and knowledge are about to be put to work in the most challenging test he’s ever faced: escaping from the master prison of his own design.

Schwarzenegger, in the role of Church, plays a complex inmate with multiple shades of grey. He’s the guy who fights to keep the prisoners from losing their humanity in their darkest hour as they struggle together to stay alive.