On today’s episode, I’m running down five rad horror authors working right now who are not the master Stephen King. Over the course I talk about a dozen different books that have really hit me over the past decade or so. Hopefully you’ll find someone new to read as you listen!

I’ve written about a lot of these books here on the site: Final Girls, The Last Time I Lied, A Head Full Of Ghosts, HorrorStor, Paperbacks From Hell, Locke & Key, Heart-Shaped Box, Horns, NOS4A2, 20th Century Ghosts, The Shining Girls and Broken Monsters.

In the episode I also mentioned Valancourt Books, Thriftbooks, Bookbub and the Kindle Daily Deals email list. Check them out! 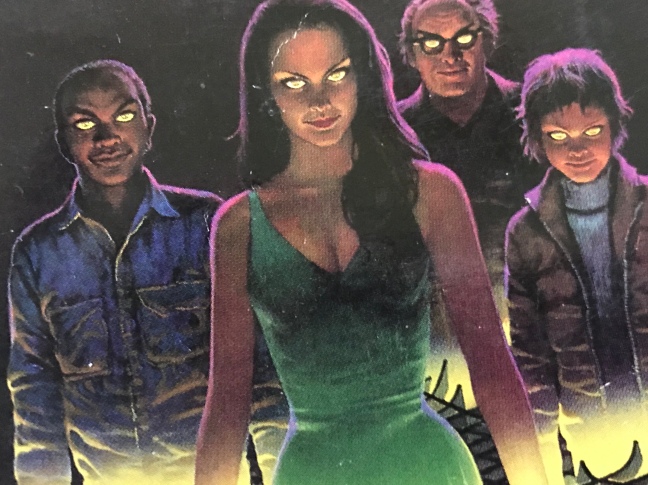 As I mentioned when I wrote about Paperbacks From Hell and The Nest, my latest obsession is paperback horror from the 70s, 80s and 90s. After reading the former book and getting the reprint of the latter from the fantastic Valancourt Books, I made my way over to ThriftBooks armed with the list of titles I wanted to check out from PFH and ordered about a half dozen novels. Honestly, I couldn’t remember what most of them were about or what about the initial writing made me want to check them out, but I figured I could trust myself. With a stack of books featuring titles like The Glow, Heads and Obelisk, I found myself initially drawn to T.M. Wright’s 1984 book A Manhattan Ghost Story. It was a great choice, I must say!

END_OF_DOCUMENT_TOKEN_TO_BE_REPLACED 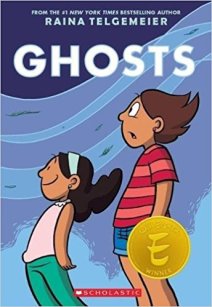 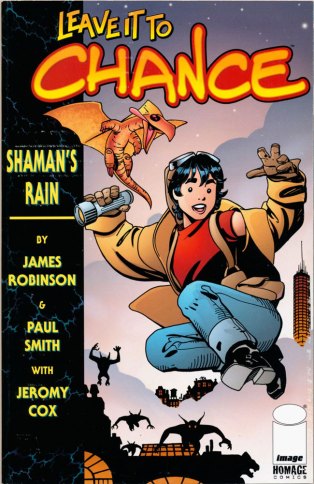 I want to say I saw Peter Jackson’s The Frighteners starring Michael J. Fox at some point in high school, but I can’t quite remember. I do remember seeing a special somewhere about how they did the ghost-wall special effects, but that’s about all I could recall. So, when I saw it on Netflix, and since I’ve been in the mood to watch movies I’ve seen only once before, I figured it would be a fun watch. It turned out to be strangely timely too considering I’ve been enjoying The Michael J. Fox Show and I just watched Jeffrey Combs in Re-Animator very recently.

The film itself follows the exploits of Fox’s Frank Bannister, a man who can actually see and talk to ghosts. Instead of using this power for good, though, he uses it — and the ghosts — to trick people out of their money. Basically, he sets up a haunting and then gets paid to get rid of the ghosts who simply ride back with him in his crappy car. In the course of a normal swindle, Frank becomes aware that there’s a hooded, Grim Reaper-looking figure killing people and ghosts. Frank and a recent widow become embroiled in this battle and the crook has to become the hero.

I haven’t been this conflicted about a film in a while, you guys.

One one hand, I love the plot of this film and was completely surprised by the twist at the end. I’m still not sure how or if it makes sense, but it made for good drama. Plus, Fox and his main co-star Trini Alvarado were a lot of fun to watch. I’m a long-time fan of MJF and love him in just about anything, but it’s also cool seeing him in kind of a broken down, action hero role. I can’t say that’s something I’m used to and it was a nice change. For the most part, the rest of the cast really got into their roles, I thought Dee Wallace and Julianna McCarthy really dug into their characters as the daughter and mother Bradley.

On the other hand, two elements of this film that keep it from being a true, timeless classic: the tone and some bad-by-today’s-standards CGI. While Fox and Alvarado play the whole thing straight, most of the ghosts seem like cartoon characters. This gives the film a kind of Beetlejuice vibe (as does the Danny Elfman score). And I think that would have worked well…but then Combs’ Milton Dammers shows up. If you thought Combs was intense in Re-Animator, you ain’t seen nothing yet. He’s a government agent who had been deep undercover with some cults and is now completely out of his mind. Oh, he also can’t stand when women scream at him. He’s just so over the top and bonkers that he’s nearly impossible to take seriously and definitely took me out of the film.

The bad CGI will probably take more people out of it, especially younger viewers. I’m sure they were great at the time, but everything just looks fake. That coming-out-of-the-wall thing just doesn’t work. The hooded villain is completely rendered in CGI and sometimes almost looks like an unnatural beast, but mostly looks like old CGI. This becomes most evident in scenes that include ghosts (who look like they were shot normally and then tinted blue) and the villain who is completely CGIed. The actors are doing their best, but it sometimes look like they’re just getting attacked my an ancient screensaver. The worst part is that some of the poorly CGIed scenes probably could have been done practically to better effect. I’d sacrifice some of the Reaper’s animal-like movements for a villain that actually looks real.

And yet, I fell in love with the characters and really appreciated the story so I’m giving this a thumbs-up with a “but.” I don’t see this ever happening, but I would put The Frighteners at the top of the list of films to get update with modern CGI. I have no idea how these things work, but I just kept imagining how much better the whole thing would come off with a more polished and update set of visual graphics. I think with better looking effects, it might balance out the parts of my brain that don’t like how all-over-the-place the tone gets.