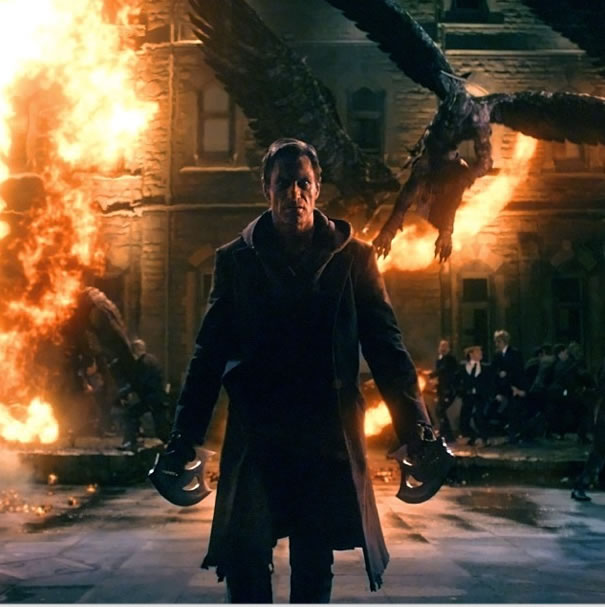 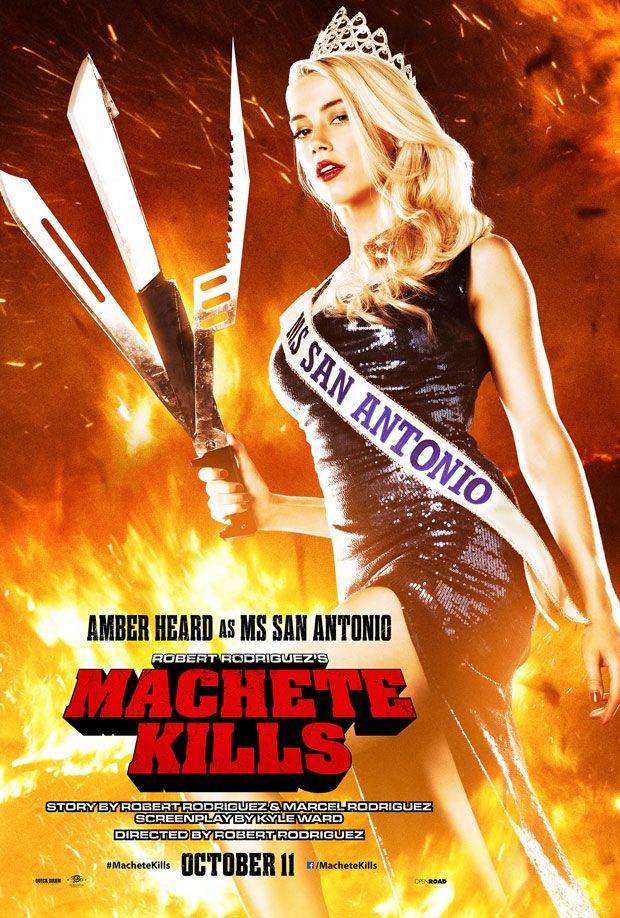 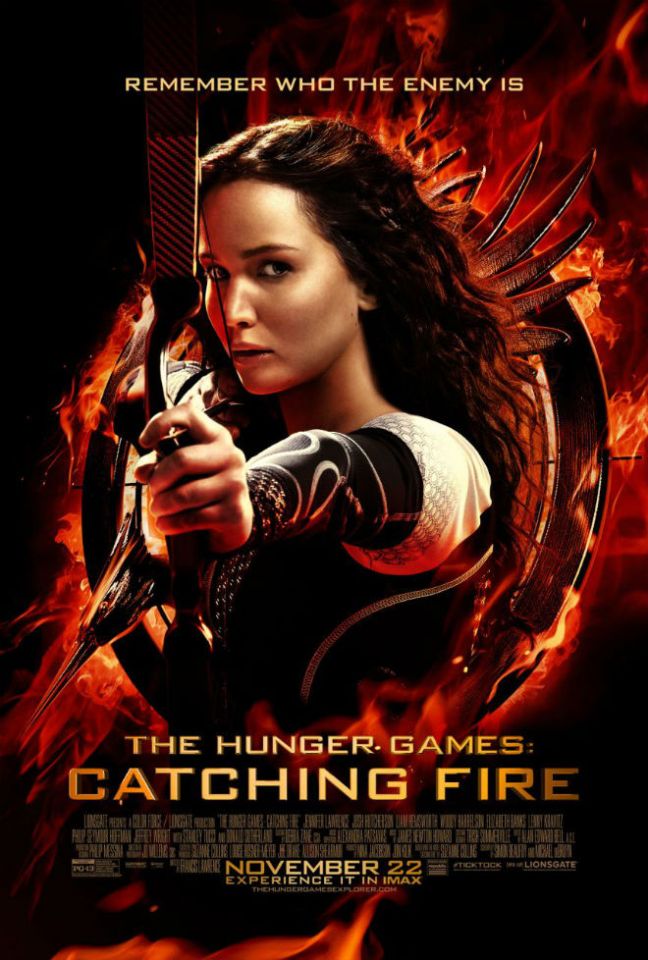 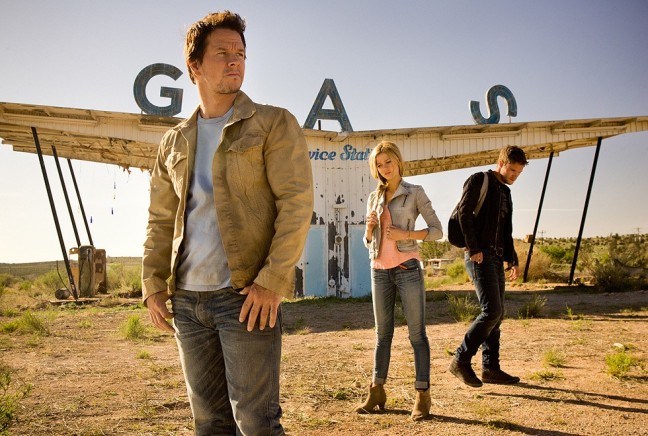 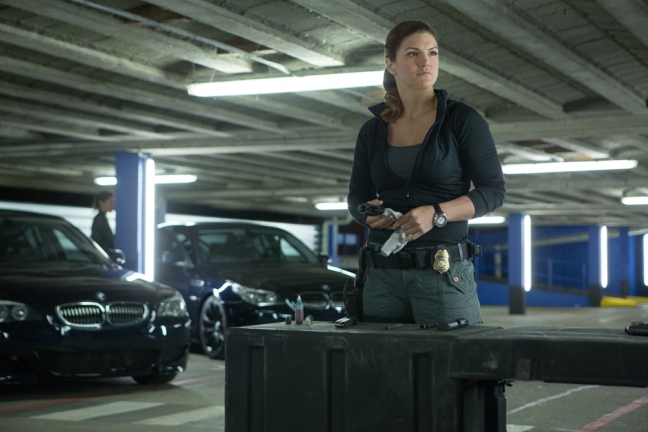 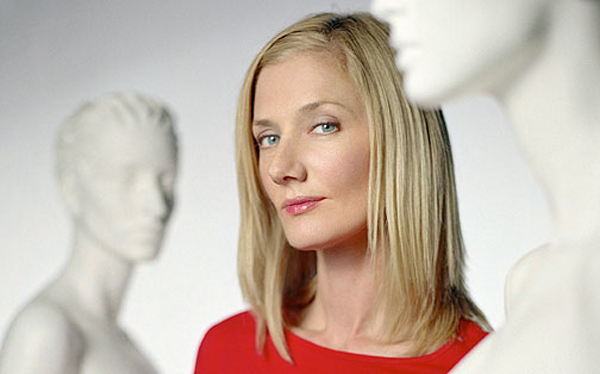 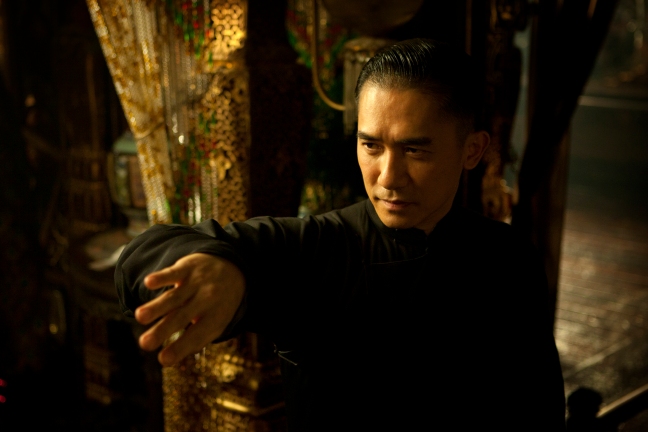 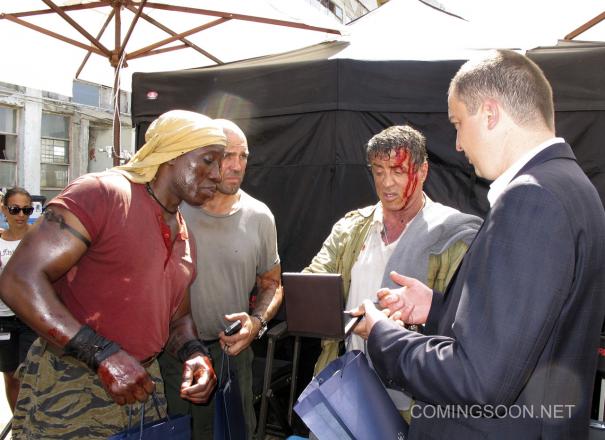 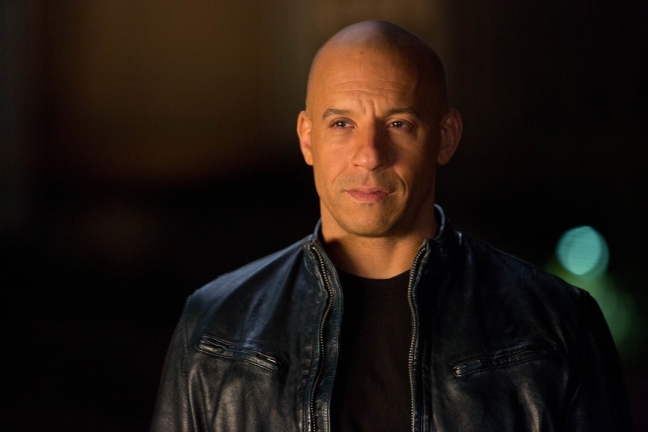 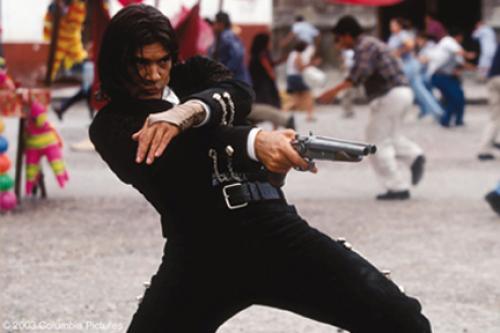 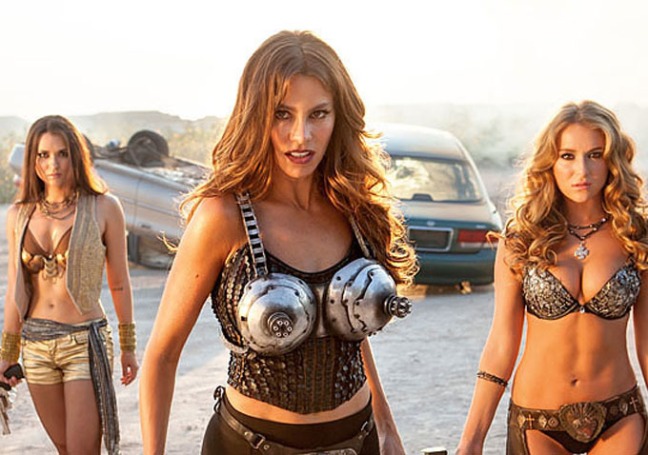 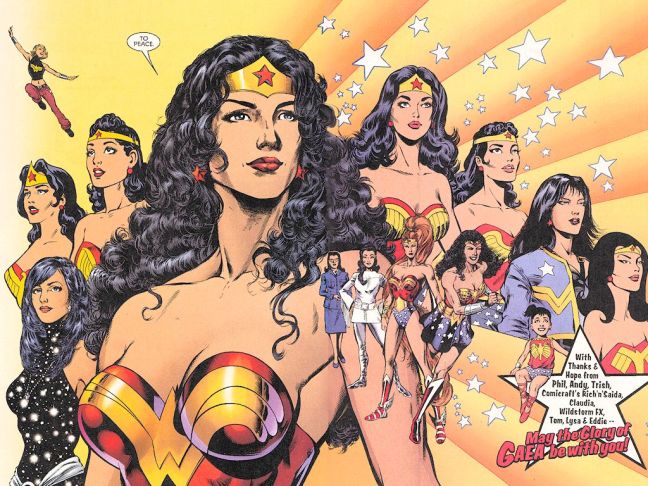 Guys, Wonder Woman is awesome. She’s been holding her own in the DC Universe for decades alongside the likes of Superman, Batman and Green Lantern and even become one of the more iconic heroes of the 70s thanks to her TV series. Unfortunately, aside from some brief (but rad) appearances in Justice League, JLU and the Wonder Woman straight-to-DVD animated feature, she’s been out of the public eye for a while. People all over the internet have been calling for Warner Bros. to get off their butts and bring Princess Diana to the big screen.

We here at Explosions Are Rad fully support the idea as does Fast & Furious 6 and Haywire star Gina Carano. It’s a subject the real life fighter-turned-actress recently talked to ComingSoon.net about:

That’s the ultimate superhero for a woman. No matter what, no matter who ends up being Wonder Woman someday, I just hope it’s something that is done correctly. I know it’s there and that it could definitely be done correctly. It’s just a matter of getting the right people and having the right vision come together. A director and producer and writer have to see the beauty in it and make it real.

For what it’s worth, we fully support the idea of Carano playing Wonder Woman. Someone needs to make that happen.

Meanwhile, for a cool, but different look at the character, check out the three shorts created by Robert Valley (Aeon Flux) for Cartoon Network’s comic-centric DC Nation block of programming.

Finally, if you’re interested in hearing what Grant Morrison has planned for the Amazon in his Earth One graphic novel with Yanick Paquette, download Kevin Smith’s Fat Man On Batman Episode #44 and give it a listen. Sounds like he’s got a great handle on the character, one that might translate well to the big screen, even.