This has been a big month for comic-based TV. In addition to the debut of ABC’s S.H.I.E.L.D. and news of a Gotham series at Fox, NBC is working on a Constantine show based on Vertigo and DC’s Hellblazer comics. John Constantine’s one of the most interesting and dark characters in comics, but how will that translate to TV? [via Deadline]

If you’re interested in checking out a ton of The Hunger Games: Catching Fire pics, you’re in luck. [via Collider]

Sideshow‘s Battle Damaged Terminator 2 statue is all kinds of awesome. Half-destroyed Arnold Schwarzenegger has never looked so good! The Sideshow exclusive version even comes with a mini Thumbs Up statue sticking out of the lava!

Bryce Dallas Howard (Terminator Salvation) is in talks to star in the fourth Jurassic Park film, now called Jurassic World. Production was postponed so director and co-writer Colin Trevorrow could polish it up with Derek Connolly. The movie’s scheduled for a June 12, 2015 release, so they better get those contracts signed quick. [via Variety]

TNT has an untitled show in the works that’s described as a mix of Bourne Identity and National Treasure. Yes, more of that! [via Deadline]

WB is working on a new Tarzan movie directed by David Yates (Harry Potter & The Deathly Hollows) starring Alexander Skarsgard as the title character. He’ll be facing off against Inglourious Basterds bad guy Christoph Waltz as the villain. Margot Robbie (Focus) and Emma Stone have been mentioned to play Jane, but nothing’s finalized yet. [via Variety]

Fruitvale Station star Michael B. Jordan is being looked at to star in Roland Emmerich’s Independence Day 2. No offers have been made or deals signed, but that’s the word right now. [via TheWrap] 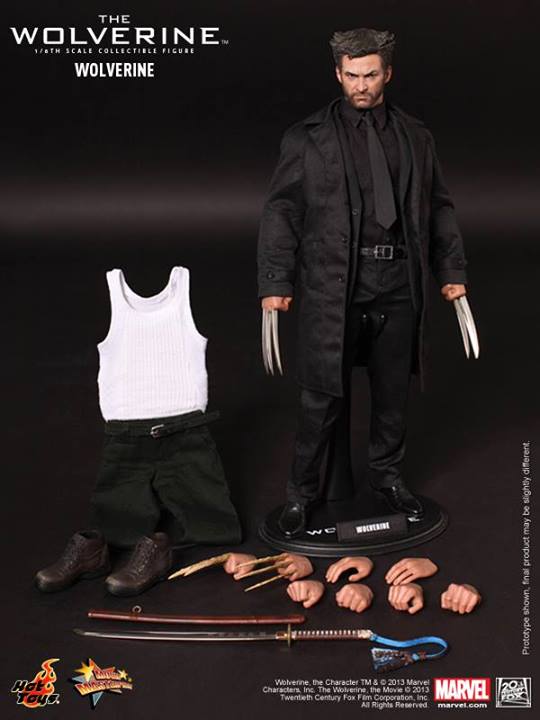 Finally, feast your eyes on this seriously accurate Hugh Jackman action figure based on his appearance in The Wolverine. [via Hot Toys] 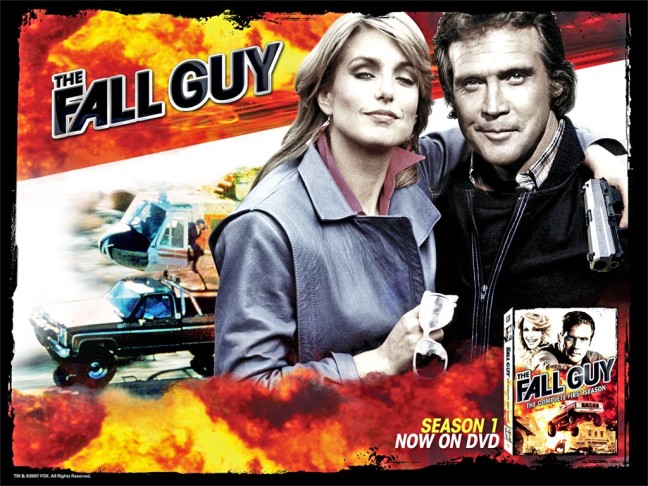 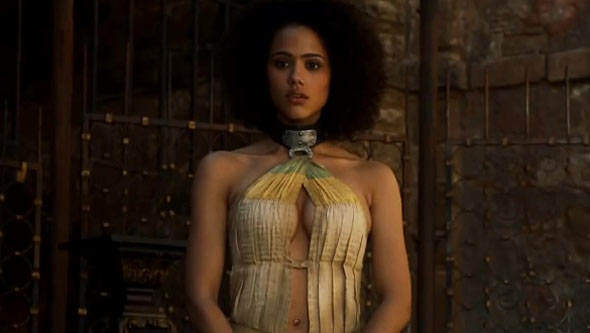 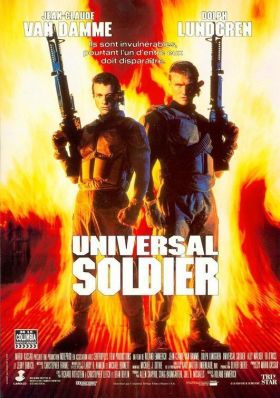 I’m making my way through the Universal Soldier franchise in a very non-chronological way. After being completely blown away by the latest installment in the franchise, the amazing Day of Reckoning, I looked at the second film The Return which was just kind of whatever. I’ve been a little lax in getting to my Netflix discs lately, but I did my best to get to the 1992 original directed by Roland Emmerich (Independence Day, White House Down) in a timely manner which meant it took me three or four days to get through. Again, it has nothing to do with the film and more my inability to stay up past 11:30PM anymore.

The film stars Jean-Claude Van Damme and Dolph Lundgren as Vietnam soldiers who killed each other only to be rejuvenated in modern times by the Universal Soldier program which is supposed to create ultimate killing machines from dead soldiers. JCVD’s going along alright until a reporter stumbles upon the truth behind the program and is about to get executed by Dolph. At that point, Jean-Claude remembers some of his protective past and runs off with the woman to rescue her. From there, it’s a series of chase and fight scenes as Dolph and the other UniSols are sent to get their brother in arms back. While watching the film, I realized it was a combination of RoboCop and the Terminator movies, but with guys who can actually fight.

This movie definitely delivers on the action promise you expect from looking at the above poster. You’ve got two of the greatest action actors of their day not only teaming up, but facing off. You’ve also got a pretty epic assault on the Hoover Dam, a bonkers truck chase and all kinds of cool looking sci-fi military tech. The movie’s packed with action fun and Emmerich did a pretty stellar job making a great looking movie for what was reportedly a fairly modest budget. On the acting side of things, both of the leads do a great job. JCVD does a pretty good job playing the conflicted solider while Dolph just jumps full-on into his role as the psychotic vet.

I watched the Blu-ray of this film and was impressed with how good it looked. As I mentioned, Emmerich did a great job the first time around and the LionsGate presentation looked pretty great. There were also a few special features that I checked out and really enjoyed, one is a small behind-the-scenes type featurette featuring JCVD, Dolph, Emmerich and his writing partner Dean Devlin. The real bonus jewel for me, though, was a piece where JCVD and Dolph each talk about how they came up in the business juxtaposed against each other. I realized I didn’t actually know anything about either actor, so it was an education, but it also proved something I’ve kind of half-known for a long time: Dolph Lundgren is one of the most fascinating action actors around and deserves a documentary about his life. Anyone working on that?