As we come together for the eighth meeting of the Midnight Comic Club, we celebrate the November 32, 1931 release of James Whale’s Frankenstein starring Boris Karloff by looking at how Marvel and DC have integrated the character into their universes!

Starting with Marvel, check out Menace #7, X-Men #40 and the fantastic Monster Of Frankenstein trade paperback if you’d like to learn more.  Scroll on down for some images of those books as well as plenty of others mentioned in the episode. I also mentioned the Avengers: Legion Of The Unliving trade which you can check out here.

I should probably link to the episode, so here it is! 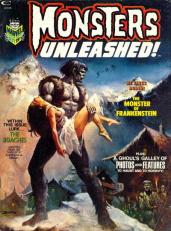 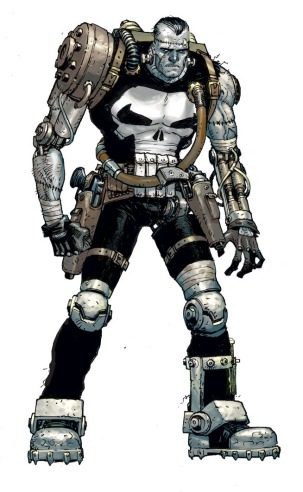 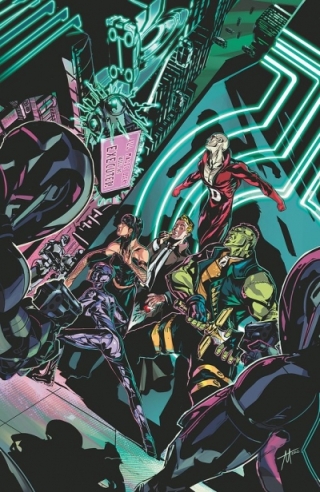