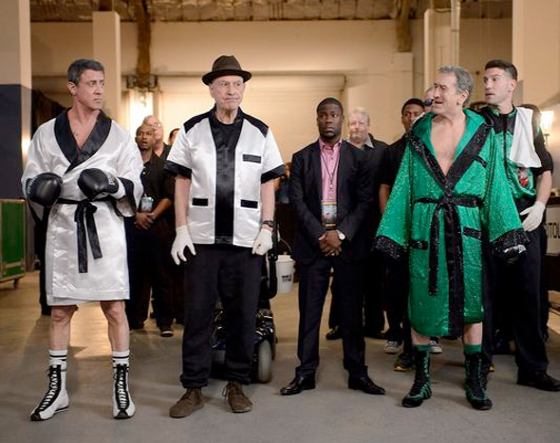 Paramount announced that they snagged Snow White And The Huntsman writer Evan Daugherty to pen the third G.I. Joe film. Daugherty also did some re-writing on the upcoming Ninja Turtles reboot. [via Deadline] 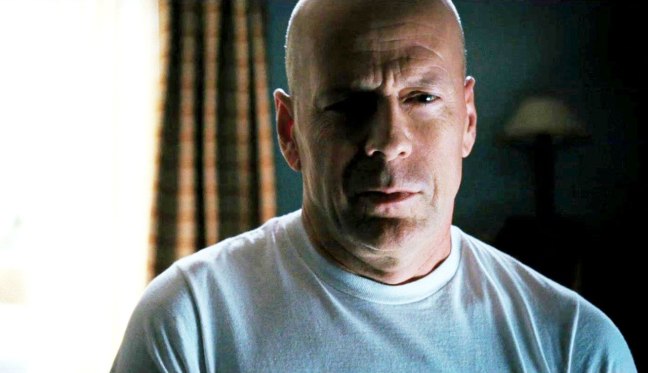 Even though he finds explosions boring these days, Bruce Willis is still signing on for more action films. The latest is called The Prince in which he plays a guy waiting for revenge on a mob enforcer who returns to Vegas to get his daughter back. Red Dawn writers Andre Fabrizio and Jeremy Passmore penned the script for director Sarik Andreasyan (American Heist). [via Collider] 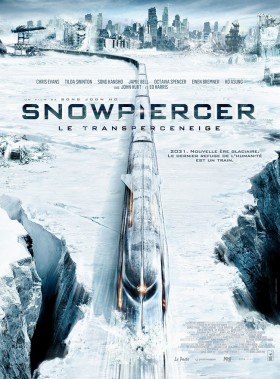 Did you see the French poster for Snowpiercer? Well now you have! [via CloneWeb] 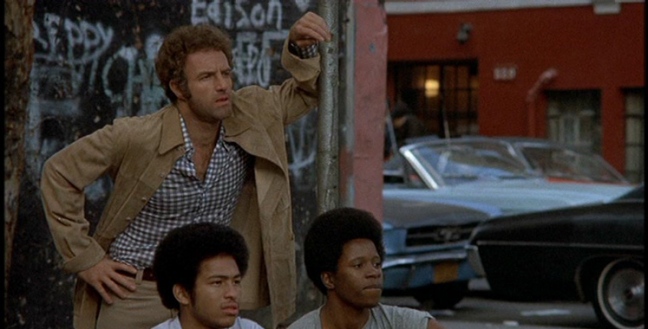 Word on the street is that Mark Wahlberg is in talks to star in a remake of the James Caan 1974 flick The Gambler with potential director Rupert Wyatt (Rise Of The Planet Of The Apes). [via Deadline] 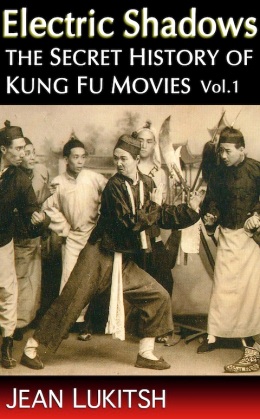