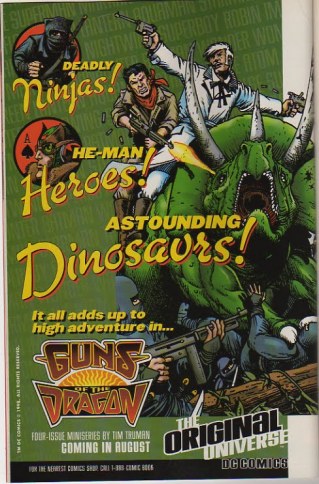 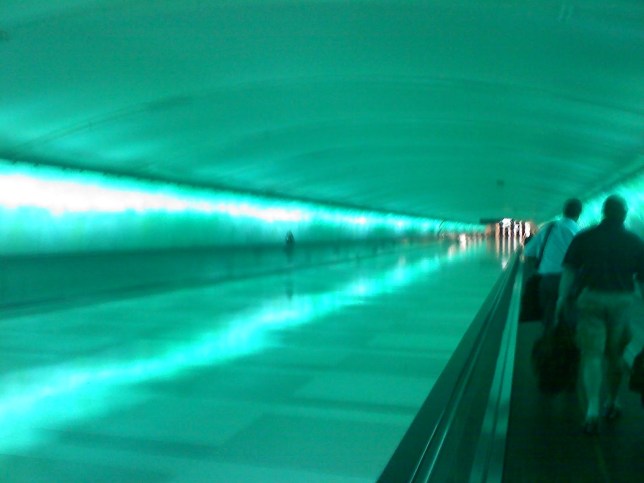 Jose Padilha’s RoboCop remake has been the topic of much conversation going back to the day it was announced. For many, the original 1987 Paul Verhoeven action/satire starring Peter Weller and Nancy Allen is a true classic that should remain untouched. Of course, the sequels might have tarnished some of that idea, but that never stops Hollywood from trying to transform previous successes into current ones.

There have been all kinds of rumors swirling around this film, about Padilha reportedly not being happy with the film and whatnot. Whether any of that is true or not, it looks like Sony’s ready to start the big PR push for the film. The studio just released the first trailer for the film as well as a group of images originally posted on Hero Complex featuring stars Joel Kinnaman, Abbie Cornish, Samuel L. Jackson, Gary Oldman, Jay Baruchel, Jackie Earle Haley and Michael Keaton.

RoboCop is poised to hit theaters on February 7th.