Spike Lee’s re-interpretation of Oldboy is set to hit theaters in a few months, so expect to see a lot of ads floating around both online and more traditional media in the near future. A website called Hotel Oldboy has all kinds of posters extolling the virtues of Josh Brolin’s abode as well as a clip featuring Samuel L. Jackson delivering a less-than-hopeful message. 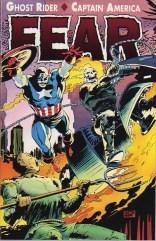 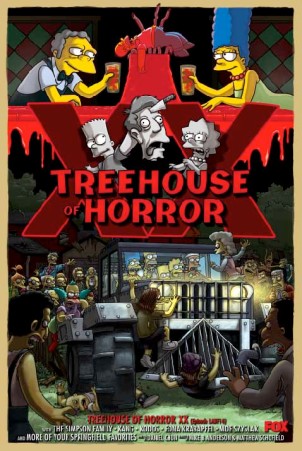 Oldboy is a provocative, visceral thriller that follows the story of an advertising executive (Josh Brolin) who is abruptly kidnapped and held hostage for 20 years in solitary confinement. When he is inexplicably released, he embarks on an obsessive mission to discover who orchestrated his bizarre and torturous punishment only to find he is still trapped in a web of conspiracy and torment.

Oldboy, which also stars Elizabeth Olsen, Sharlto Copley, Lance Reddick and Michael Imperioli, opens on November 27th. Are you ready for your stay?