Last fall, I watched a ton of horror movies for various work projects. I also did a deep dive on newer entries on Netflix, Amazon Prime and other sources and had a lot of good luck with new films. I covered some of these in a post about new slashers, but wanted to get some of the thoughts down before they totally left my mind so here we go! END_OF_DOCUMENT_TOKEN_TO_BE_REPLACED 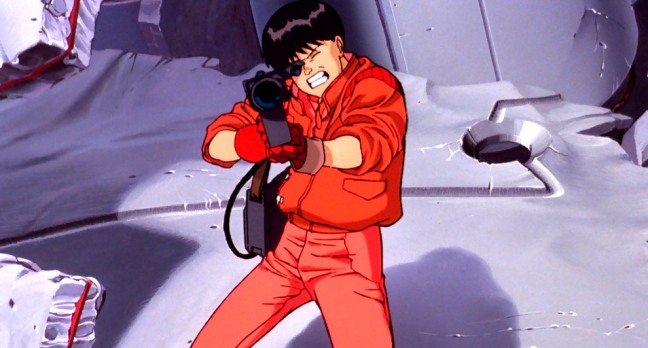 Warner Bros. apparently isn’t giving up on the idea of turning beloved Manga-turned-Anime Akira into a big time Hollywood movie. Variety reports that Jaume Collet-Serra (Unknown, Orphan) is talking to the studio about returning as the director of the adaptation. Collet-Serra was previously attached to the project but bailed last year after production delays.

Between leaving and getting back into talks with WB, Collett-Serra re-teamed with Unknown star Liam Neeson on two more projects,  one called Non-Stop that will be out on February 28th, 2014 and another titled Run All Night.

Collett-Serra must have a pretty solid vision for the film if Warners is looking to work with him again after all this time. Variety went on to say that the studio paid somewhere in the millions for the rights to make the film which many fans think can’t be done or done well, at least.