Some dude created this video of his cat that he put to the music of the MacGuyver theme song. Good stuff (via IHC)

Edgar Wright posted this pic of some folks driving around in a Mystery Machine on his image blog. No idea where it’s from, but it looks rad. 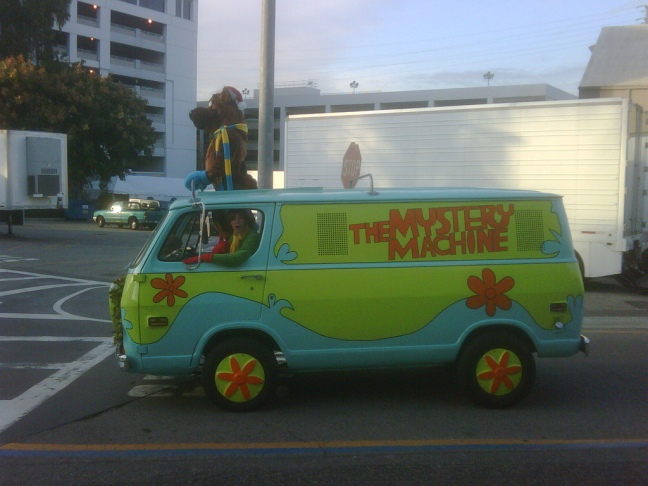 Over on Gelatometti Livio Ramondelli posted some pieces he’s been working on. My favorite is the Jango Fett one below, but there’s also a couple sick Transformers and a Hobgoblin that makes me think that character might not be a joke.

Over on Final Girl Stacie Ponder posted a slew of Exorcist posters spanning the globe and the series. This one from Exorcist 2 (which I haven’t seen) is my favorite. 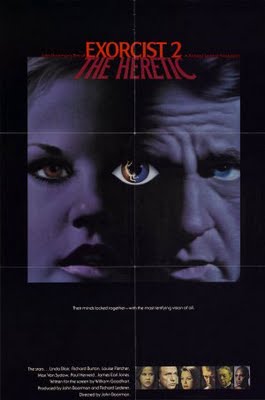