I also wrote Crossovers We Want To See: JSA & Invaders for MTV Geek.

And also, if you’re looking to see what’s on in the next two days, check out my TV column at Maxim. 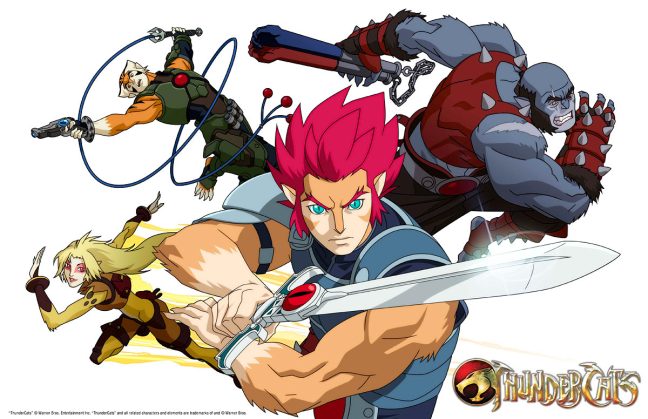 After seeing a bunch of shitty photos of the toys and whatnot the other day, it’s good to see legit artwork from the new Thundercats on CBR. I’m jazzed about the series and hope it eventually includes Silverhawks in an episode!

The other day’s Drawbridge art blog topic is Doctor Who. Check it out!

Esquire asks if Kevin Smith is Hollywood’s Sarah Palin. I wanted to answer “no way” after reading it, but Stephen Garrett laid down a pretty convincing argument. Heck, even I’m getting a bit sick of his rantings and ravings and I’m a fan.

This infographic of all the Autobots in both vehicle and robot mode is pretty impressive and super duper geeky. (via /Film)

I understand very little of what my buddies Kiel and Ben say about Smallville, but it makes me want to watch that show. At least from the part where they start bringing in other heroes.

Holy cats, I want these Back To The Future II 25th anniversary MiniMates. 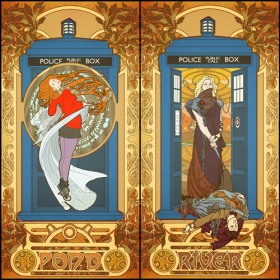 I know these Bill Mudron Amy Pond and River Song prints have gone around, but they just look so neat! Heck, $20 a pop ain’t that price either.
(via Shirtoid)