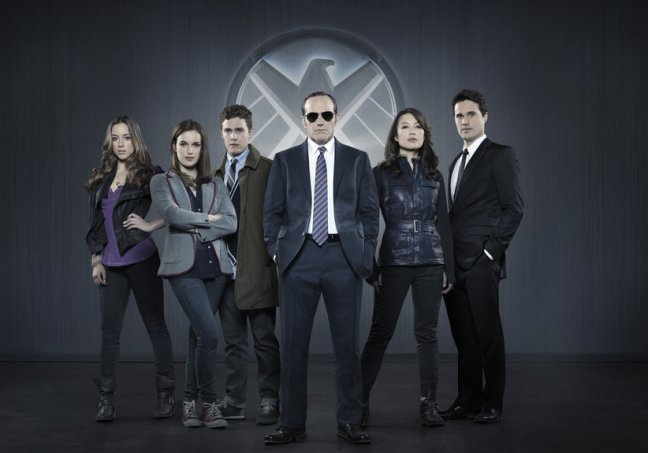 As everyone knowns by now, Marvel’s Agents Of S.H.I.E.L.D. debuted on ABC last night at the 8:00 PM spot. We here at Explosions Are Rad don’t cover too much in the way of comic book news because plenty of other sites do it incredibly well, but there aren’t too many shows out there that fall into the action vein. We were stoked to see a new comic book-based show on the air and figured we’d give it a watch and then give you, gentle reader, a few paragraphs of our thoughts. SPOILERS FOLLOW. 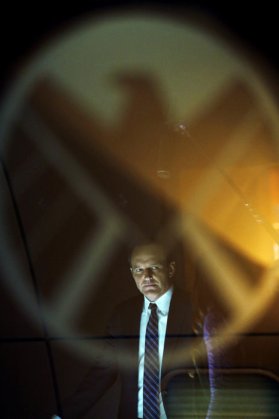 The basic idea of this show is that Agent Coulson — who supposedly died in The Avengers — has put together a crack team of specialists to confront the increasing number of superpowered threats in the world post-Iron Man 3. Half of the episode is devoted to putting the gang together while the other half revolves around  a guy with powers whose new gifts seem to be driving him a bit crazy. As it turns out, he’s actually been injected with Extremis, which featured heavily in IM3. The team is trying to take this guy down without killing him. 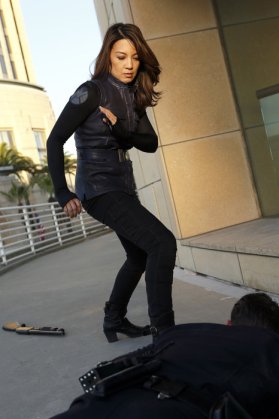 Overall we dug the show, but wished it had a few more action-oriented scenes. As it turned out, there was a lot of people-standing-around-talking-about-things scenes, but that’s to be expected when dealing with the first episode of a show packed with mythology (even though they’re wildly successful, you can’t assume your whole TV audience has seen the films). Still, when Agents Ward and May throw down, it’s very fun in a Bourne Identity kind of way.  The special effects also felt really solid.

At times, though, the show felt a bit too Joss Whedon-y (ie flip and casual). Occasionally, Clark Gregg’s Agent Coulson seems too nice  — that bit about being in the dark corner was ultra goofy — and the gang comes off as a bit too cool with all this craziness going on. That tone can work for something like Buffy and Firefly because those are basically normal people dealing with crazy things. But, this is S.H.I.E.L.D., the most professional peace keeping organization on the planet, it seems like they should be a bit more professional.  On the other hand, you could argue that only about half of this team are professional agents while the others are outsiders, civilians or scientists, so it kind of makes sense. 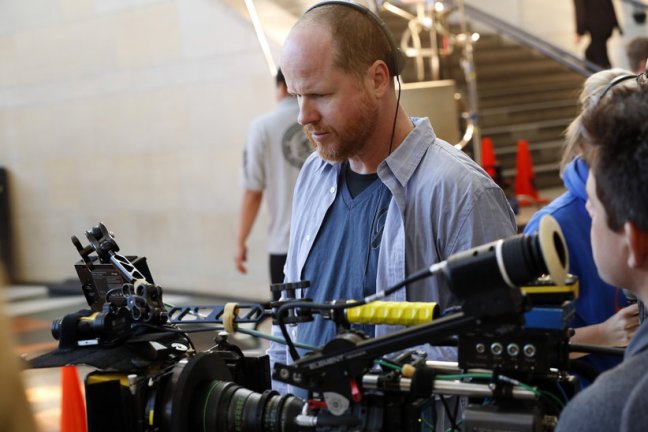 But, the show seemed to get into its own flow for the second half as it got into the show’s more procedural elements. Plus, as big fans of the old Jack Kirby and Jim Steranko S.H.I.E.L.D. we were completely won back by the use of the old school flying car at the very end. Now let’s see how long it takes to get into the world of LMDs. We’re looking at you Coulson…