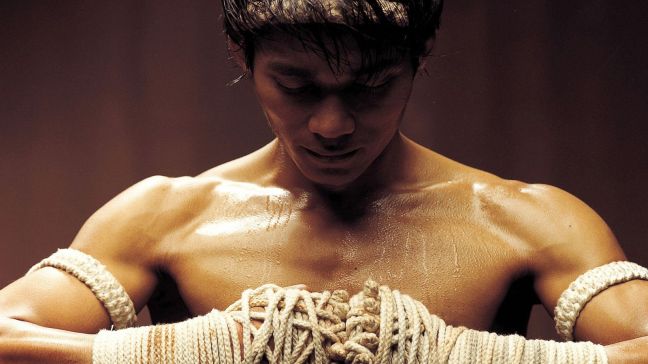 Two of the greatest martial artists on film will be teaming up to star in Fast & Furious 7. We’ve known for a while now that Jason Statham will play the bad guy, but now, according to The Hollywood Reporter, we learned that Thai ass kicker Tony Jaa (Ong-Bak, The Protector) will be in the cast.

The film finds Statham’s Ian Shaw seeking revenge against the crew for his brother played by Luke Evans in the previous film. Series stars Vin Diesel and Paul Walker will return along with relative newcomer Dwayne Johnson. Meanwhile, actual fighter Ronda Rousey is in talks to join the project along with Tyrese Gibson who recently snapped a photo with director James Wan in front of the film’s first poster.

This will be Jaa’s first U.S. film. A fan of the Fast & Furious movies, Jaa said, “There is no better film to be involved in for a first U.S. studio production.” He went on to say that, regardless of whether he actually fights Diesel or Johnson on camera, he’s excited about the project.  “Having a chance to work with Vin Diesel and The Rock already makes me a winner.”

The Explosions Are Rad crew have been fans of Jaa since we stumbled upon The Protector several years back. He brings an intensity and realism to his action scenes that are hard to match (see below for what it might look like for him to fight a guy like Johnson). Bringing some of that raw physicality to the chase and heist-centric franchise will be pretty interesting. However, if Jaa doesn’t fight Statham on screen, it will be a hugely wasted opportunity. Make it happen Wan!