My CBR gig has been keeping me pretty busy. I’ve written about Screamland and Samurai’s Blood. I also took a look at all of Hank Pym’s comics for Marvel.com.

I finally got around to reading Rolling Stone‘s 1994 cover story about the death of Kurt Cobain by Neil Strauss. Sad stuff. Kind of makes me want to watch Kurt and Courtney again. 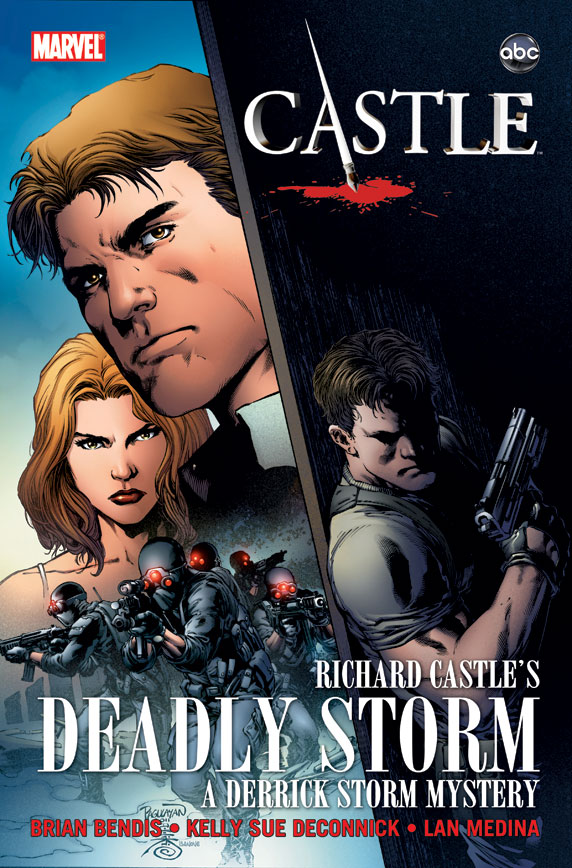 ABC and Marvel are doing a Castle graphic novel written by Brian Michael Bendis, Kelly Sue Deconnick and drawn by Lan Medina. Hey, they even showed the cover on the mostly disappointing season finale last night! (via CBR)

I can’t wait to see Rutger Hauer’s Hobo With A Shotgun. I’m even more excited after seeing these images on Wired.com.

Scott C did a Zapped Showdown!